The Cumberland County Historical Society contains dramatic evidence left by thousands of families in Cumberland County who made deep sacrifices during the Civil War.  Find out about the Colwell Family, for example, through the letters of James, Annie and their young children, and how they argued over the aging Colwell’s unexpected military service and then grieved following his death at the Battle of Antietam.  Or learn about the fate of the Carlisle Fencibles, the local military unit that fought with the Army of the Potomac for most of the war, until many of the men, such as local farm boy John Taylor Cuddy, were captured and found themselves facing disease and death in southern prison camps. 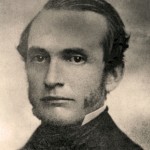 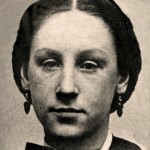 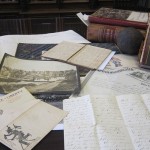 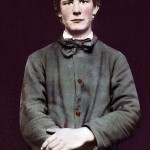 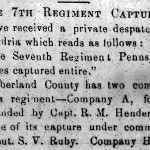 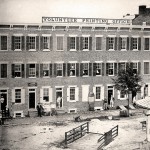