The Army of Northern Virginia invaded Pennsylvania in June 1863, advancing toward the state capital in Harrisburg. Confederate troops under General Richard Ewell threatened much of the Cumberland Valley.  The U.S. army quickly evacuated the Carlisle Barracks and Confederates then temporarily occupied the town. When General J.E.B. Stuart’s cavalry forces reached Carlisle just before the Battle of Gettysburg, they faced unexpected resistance and determined to shell the town and burn down the barracks.  Those army barracks then became nearly abandoned until Captain Richard Henry Pratt convinced the government in the late 1870s to transform the site into an Indian School. 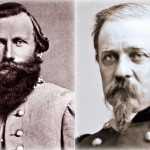 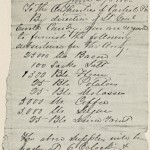 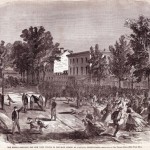 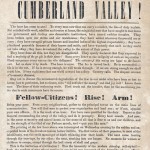 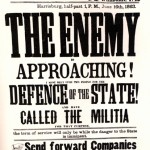 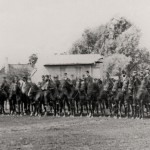 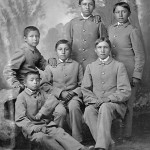