The Old Courthouse, rebuilt in 1846 after a massive fire, was associated in the years before the Civil War with some of the nation’s most important Underground Railroad episodes.  In 1847, a young slaveholder from Maryland died while trying to recapture three fugitives outside this building- the first known death of a southerner chasing slaves north of the Mason-Dixon Line.  That same year, abolitionist Daniel Kaufman faced trial for helping runaways near Boiling Springs. He later paid one of the largest fines ever assessed for violating fugitive slave laws.  Later, in 1859, accused kidnappers of a local black family faced a sensational trial in this courthouse.  Near the end of that same year, local judges extradited Albert Hazlett, one of John Brown’s raiders at Harpers Ferry who had been captured in October while fleeing through Cumberland County.  Hazlett was the last of John Brown’s raiders to be executed on March 16, 1860. During the Civil War, the courthouse endured minor shelling damage (still visible on the columns out front) from Confederate forces involved in the pivotal Gettysburg Campaign.  In 1871, just outside this courthouse, local residents dedicated a Soldiers’ Monument in memory of the more than 340 men from Cumberland County who died during their service in the war –though at least one soldier whose name appears on the thirty-foot tall pillar actually survived the conflict.  In 2010, the National Park Service officially designated this site as part of its national Network to Freedom. 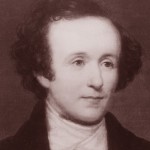 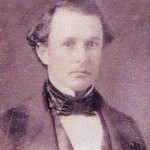 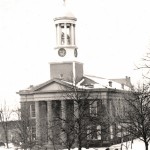 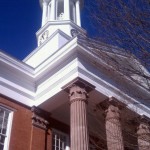 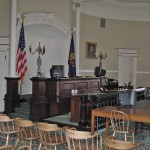 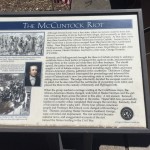