Black men from Carlisle and throughout the Cumberland Valley served in the Union army between 1863 and 1865 mostly enrolled in the federal regiments of the United States Colored Troops (USCT).  Overall, more than 180,000 blacks served in the federal army.  Confederates never employed blacks as troops but they did use slaves to support their armies, including thousands who came along during the 1863 invasion of Pennsylvania.  About thirty-five former USCT veterans are buried in what is now Memorial Park in Carlisle on grounds that used to be known as Lincoln Cemetery or the Pitt Street Graveyard.  Their headstones are no longer present, but their memory endures.  One of these men was a former slave named Henry W. Spradley, who served in the 24th USCT regiment (under the name Henry Williams).  Spradley later became one of the most beloved members of the staff at Dickinson College.  His funeral in 1897 was held in Bosler Hall on the college’s campus and attended by residents from across Carlisle.  The decision to turn Lincoln Cemetery into a park came only after significant debate and years of controversy.   In recent years, the community has tried in various ways to restore and honor the memory of those still buried in the park, but the fate of the headstones for the former army veterans so far remains unknown. 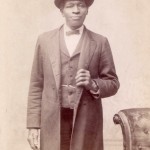 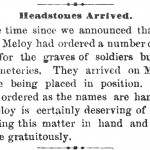 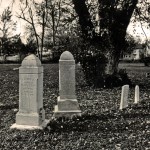 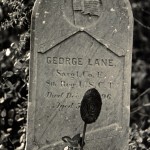 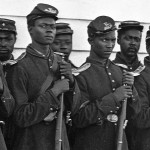